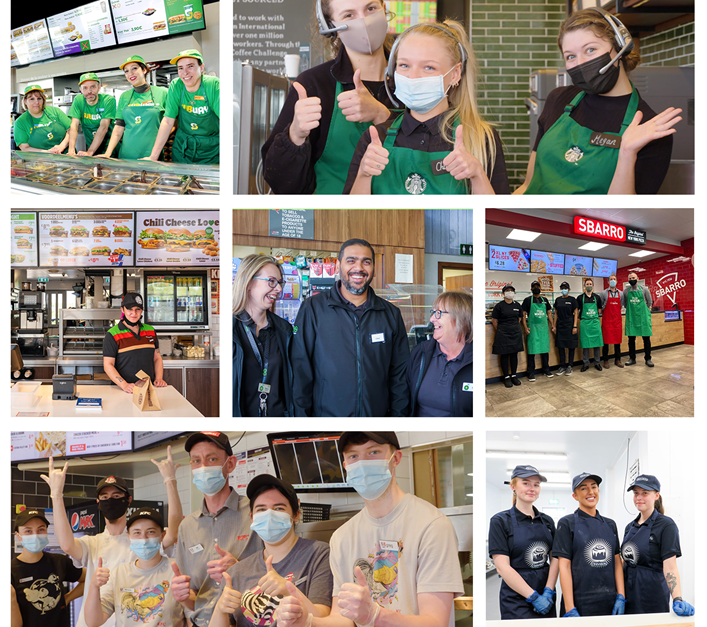 This pay rise comes in addition to current company benefits already in place for all, including life assurance, support via the Company’s Employee Assistance Programme, operational quarterly bonuses, discounts at EG brands, and continued access to development, such as professional qualifications, or EG Group’s apprenticeship scheme, which has just recently seen the graduation of its first 33 apprentices, which has resulted in the internal promotion of over 900 colleagues so far this year.

Additionally, EG is further investing in more than 200 existing colleagues ‒ representing over a six-fold increase on its inaugural apprenticeship trial ‒ who will embark on various apprenticeship programmes across the business.

Mohsin Issa CBE and Zuber Issa CBE, co-founders and co-CEOs of EG Group, commented:
“Our colleagues have pulled out all the stops and been nothing short of heroic during often very difficult times since the start of the pandemic. It is due to their hard work and dedication that EG has continued to be a growth business, performing strongly over the past 12 months. We are grateful to each and every one of them for their contributions and are therefore making a total reward package available to them which we believe is amongst the best in the country.